Top attractions Virginia Highland holidays: Neighborhood of northeast Atlanta is filled with houses built in the early 1950’s and restored in the late 1980’s.

What is favorite part about living in Virginia Highland?

Cement sidewalks and trimmed hedges and shady hardwood trees are prolific throughout the area. As a matter of fact, Usa Atlanta was the only major city east of the Mississippi River to be built entirely in a forest. Although Atlanta has the reputation of being a large metropolitan city with as many facets as a fine cut diamond, small urban centers like Virginia Highland and Inman Park and Vinings, to name a few, offer a haven with quaintness and charm.

Joggers and cyclists freely running down side streets; people walking their dogs or strolling baby carriages down sidewalks are all part of the community culture that has replaced the waning “urban flight syndrome” that plagued that area in the sixties.

Fire station 19 still stands as the vanguard of safety and occasionally is called to action to render aid or pull a scared kitten out of a tree. Musing over a cold iced tea or beer on the viranda in the sultry, evening hours chatting with friends and neighbors on a weekend makes a day visit to Virginia Highland a pleasant oasis to the hustle and bustle of the rest of the city.

Where are the best places to eat in your opinion?

Down the road from the Virginia Highland intersection is the Majestic Diner on Ponce De Leon and North Highland Avenue. The Majestic is an icon of old South dining in the midst of urban sprawl. No one can say they have visited the east side of Atlanta without stopping in at the Varsity drive in. The original location is across the interstate highway from Georgia Tech on North Avenue and Spring Streets.

In the Virginia Highland, stop in at Moe’s and Joe’s for a quick refreshment and sandwich.

The Mansion surrounded by Piedmont and Ponce De Leon and North Avenue is literally an old mansion that has rich architecture and delicious entrees.

Do you know anything about the real estate market in your area?

What are some of the cool places someone should visit while visiting your city?

The first time visitor to east Atlanta should visit one of the South’s largest art museums, The High Museum of Art, as well as the homes tour in the Spring. Inman Park has Victorian-styled homes dated around the turn of the twentieth century with large stone columns and granite edifices. Coca Cola has an awesome museum, as does the King Center with the burial site of Dr. Martin Luther King, Jr and his wife, Coretta Scott King.

No one should leave out Underground Atlanta, Stone Mountain Park and The Wren’s Nest (home to author or the Brer Rabbit, Brer Bear and Uncle Remus Tales of the late 1800’s – Joel Chandler Harris on Ashby Street in the West End of Atlanta.)

The Laser show at Stone Mountain Park is second to none in quality entertainment under the stars.

Callaway Gardens is the king of arboretums and is only an hour southwest of Atlanta.

I would like to thank Gilbert Nichols and David Button for submitting this article about Virginia Highland. 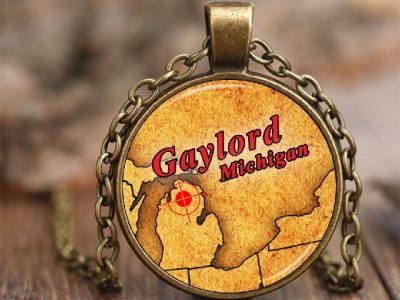 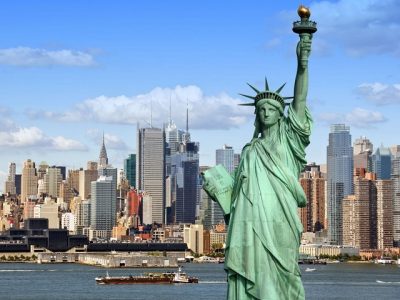