The Golden retriever breed is known with their water proof skin and strong and large coat. They are smart, friendly and trustworthy dogs. Although all golden retrievers’ physical features common (they are all blonde or yellow in gold an they all have same health conditions) there are three types of Golden Retrievers.

British type golden retrievers generally live in Europe and Australia. The difference between british type and other types are british type’s muscular forequarters and broader skull. They have chiseled and balanced muzzle. When you compare with american type they have lighter feather. British Golden Retrievers’ males usually bigger than females. Male ones stand between 56-61 cm and females stand between 51-60cm.

The most significant feature between american types and others is less muscular body.

The Canadian Golden Retrievers have darker coats and they are taller than other types.

The average life time of all types of goldens are between 10-13 years. The most common health problem of goldens is Cancer. 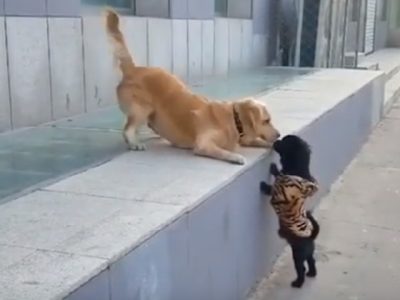 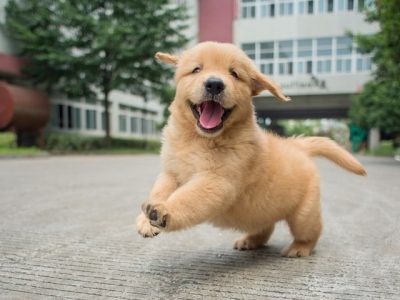